Jag visar mina videotriptyker Til Death (Do Us Unite) 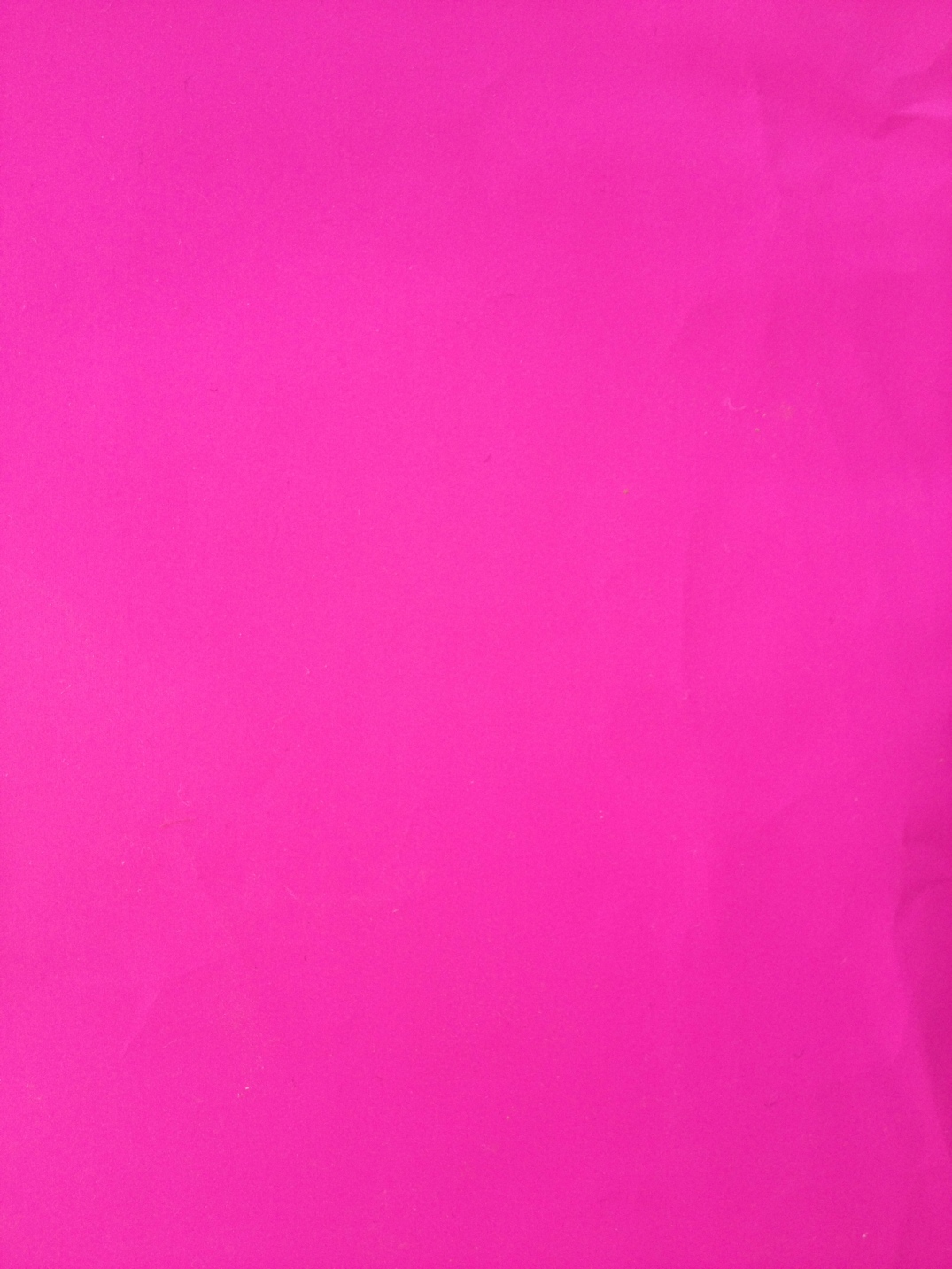 Do you want to contribute to a creative election campaign for Feministic Initiative?

We are inviting you to discuss the economic conditions for culture, ideas for culture policy and how we can put feminism and human rights on the political agenda, the electoral year 2014. We need your help!

Dear friends, Feministic Initiative is going to the general elections 2014 with a strong conviction and the slogan: Throw the racists out and bring the feminists in!

For us, it is natural to talk about culture in this context. In a society that erodes socially, economically and spiritually, the right-wing extremists offers a comfortable bosom, where culture is reduced to one people, one country, one language, one church and one sex. Instead of that, we want to make a diversity of stories visible!

Culture is a natural and necessary part of human life. In the society today, the culture is put aside. In the culture policies, it is all just about redistributions. The culture is considered as icing on a the cake or a tool for increased growth.

Feministic Initiative consider culture as a cornerstone in the society, a power to maintain and develop democracy and our value as human beings. We want to increase the availability of public spaces and places for experiences, meetings and discussions without demands for consumption. In times of dissolution we need space for dialogue, spirituality and the possibility to ask existential  questions. The human being is a cultural being not an economical!

We want to defend the core values of the arts and culture and give cultural workers and artists acceptable conditions to work and develop. Independent creators are a necessary precondition for artistic renewal, the development of democracy and the regrowth and welfare of the society.

We want a culture that doesn’t isolate but include. A culture that makes room, resources and a voice for oppressed and attenuated people. We can see the power of diversity and the danger of isolated reserves. We have to question old ideas of cultural quality. We want to put culture high on the political agenda and through that make way for a radical change in society.

At last: culture has to cost something! We want the government to grant the same target for culture as for international economical support, 1 % of GNP, through cutting down the defence budget with the same amount money – to the defence of culture – to the defence of the human being! Feministic Initiative has made this proposition in a motion to the parliament.

Next year there are general elections and we want to awake sleeping forces and activate the resistance we know exists! Now we are entering the Swedish Parliament with our viewpoint and politics!

If you are interested in discussing and developing our culture policies or want to help us to frame a election campaign with creative ingredients, you are welcome to a meeting sunday 19th of January 2014!

1.PRESENTATION: Culture as a key to a democratic, equal and non-discriminating society. Introduction about Feministic Initiatives view upon culture.

2.DISCUSSION: The economical conditions of culture in the society and for cultural workers. Share your political ideas. Discuss ideas and proposals in smaller groups.

Where: Teater De Vill, Pipersgatan 4 in Stockholm. Metro: Rådhuset. The place is available with a wheelchair.

Camilla Backman, committeeman the committee of culture in the parliamentary gruop

Charlotte Elm Ravn, committeeman the committee of culture in the parliamentary gruop